If lavish hotels and jetset destinations are out of your bachelorette party budget, don’t fret — these haute hostels will seem more like a grownup version of a sleepover party than a backpacking excursion reminiscent of your study abroad days. These five stays are set in stylish digs from coast to coast, making for a memorable bachelorette party getaway without breaking the bank.

Miami’s beloved designer hostel has made its way to the Windy City, setting up shop in the former Tokyo Hotel in River North, surrounded by some of the city’s best shops and eateries. While you can post up in a quad that’s a throwback to summer camp days — if they were set in much chicer rooms with views over Chicago — you can also up the luxe factor and take over the penthouse, with its private bunks and bohemian-style décor spread over two floors.

For a more low-key than Las Vegas type of bachelorette getaway, Portland is just the place, with the hip Ace Hotel sitting in the heart of downtown. Set in a one-time electric streetcar station — which was also used as a film set in Gus Van Sant’s “Drugstore Cowboy” — the Ace’s shared triple rooms are a far cry from traditional hostels, with three beds and one bunk surrounded by modern amenities, original art and Stumptown coffee in the lobby, all within walking distance of the West End’s shops and eateries.

Wine tasting weekends in California may seem like a spendy bachelorette party for both the bride and her crew, but the Wayfarer’s hostel-style rooms are the perfect solution to cost cutting while still indulging in important activities like wine tastings. Located downtown along Santa Barbara’s Urban Wine Trail, the only thing giving these hostel-style rooms away is the bunk beds (with luxe bath products and bedding), making the experience seem more like a sleepover and less like a stop on a backpacking tour of Europe.

New York is the city that never sleeps but when you eventually want to get some shut-eye, The Pod Hotel is the perfect pick, with two locations in the heart of Midtown sporting rooftop bars that double as a starting point before a big night out as well as a spot for sunbathing (or recovering) the day after. The only resemblance to a hostel you’ll find here are the pods boasting bunks — the rest reads more like a boutique hotel with rain-head showers in the rooms and Michelin-starred chef collabs in the kitchen.

Pink Panty Dropper 4 Ingredients - Makes about 1.5 quarts When I say bachelorette party, you say Pink Panty Dropper...They go hand in hand! You will need: 20 oz of quality Vodka 1 packet of pink lemonade Crystal Light (should make 1 quart per packet) 2- 12 oz cans of Diet Cherry 7 Up 1- 12 oz...
Bachelorette Party Ideas for Under 21 It is her last night with you. Make it one of the most special one. The following are a few bachelorette party ideas for under 21, so that you just do not miss out on a thrill and excitement. It's the last time she'll be celebrating singledom as well as the last... 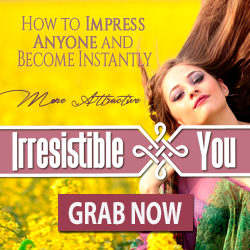 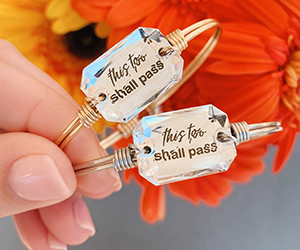